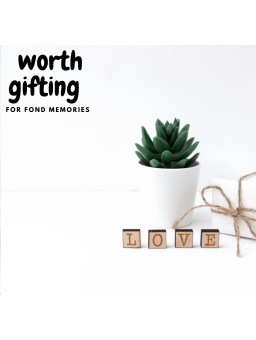 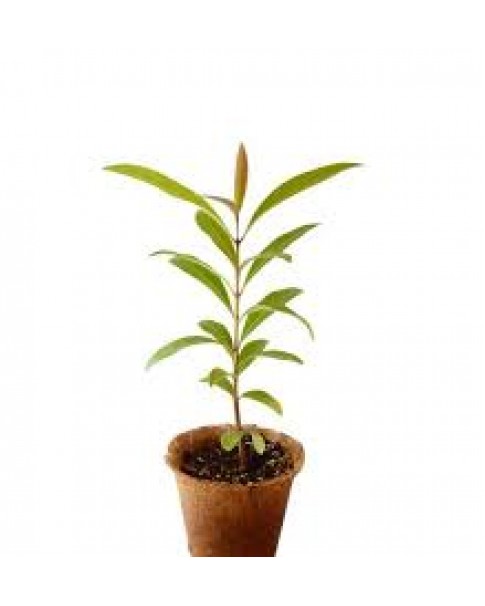 Java Plum Trees are small and well suited to patio container growing. Flowering from March to April, fruits develop by May or June and resemble large berries. The delicious fruit of the Java Plum is small and oblong. As it matures fruits change from pink to red and finally to black when ripe. All trees produce a slightly different shape fruit.

The growth rate of Black Java Plum will vary greatly depending on soil type, sunlight, temperature and other factors. A few leaves are often trimmed prior to shipping to reduce transpiration and travel stress.also  known as Malabar plum.

Jamun has been used to treat diabetes for centuries, and scientific studies carried out in the past few decades have confirmed that the seed is most effective and is useful in both insulin-dependent and noninsulin-dependent diabetes. Reports also suggest it to be effective in reducing the production of glucose, in inducing utilization of glucose, and of use in preventing/retarding diabetic complications. Mechanistic studies indicate that Jamun possesses free radical scavenging and antioxidant effects, prevents lipid peroxidation, regenerates the β-cells, prevents alterations in glycation status and formation of AGEs, improves glucose utilization and maintains glucose homeostasis, activates peroxisomal PPARs, inhibits alpha-glucosidases, and ameliorates dyslipidemia. These activities are beneficial in reducing hyperglycemia and in preventing/reducing the secondary complications of diabetes. Although Jamun has been propounded as an effective antidiabetic agent in both traditional and animal studies, the clinical trials performed with small sample size have been inconclusive. The antidiabetic action of Jamun includes the combined effect of acarbose, meglutude, insulin, lovastatin, and vitamin E. Future studies should be aimed at performing randomized double-blinded clinical studies with a large sample size and a standardized extract with suitable controls. The observation from these studies will help in understanding and validating the traditional observations. 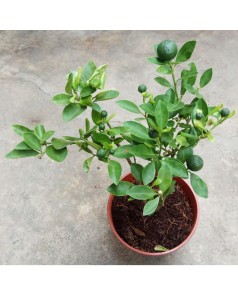 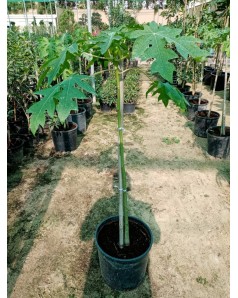 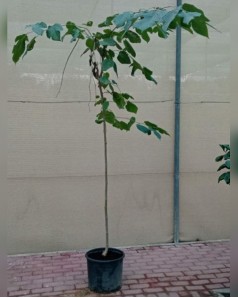 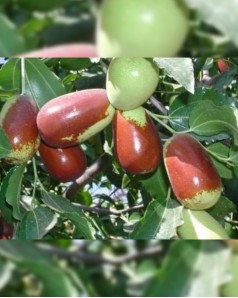 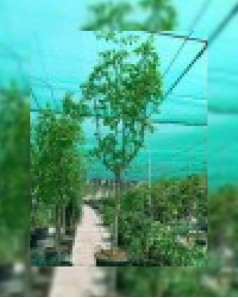 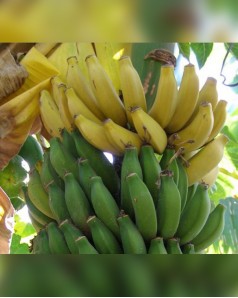 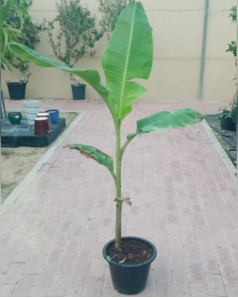 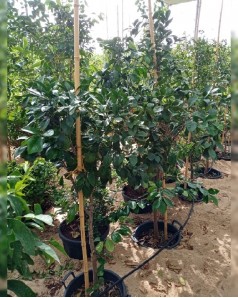